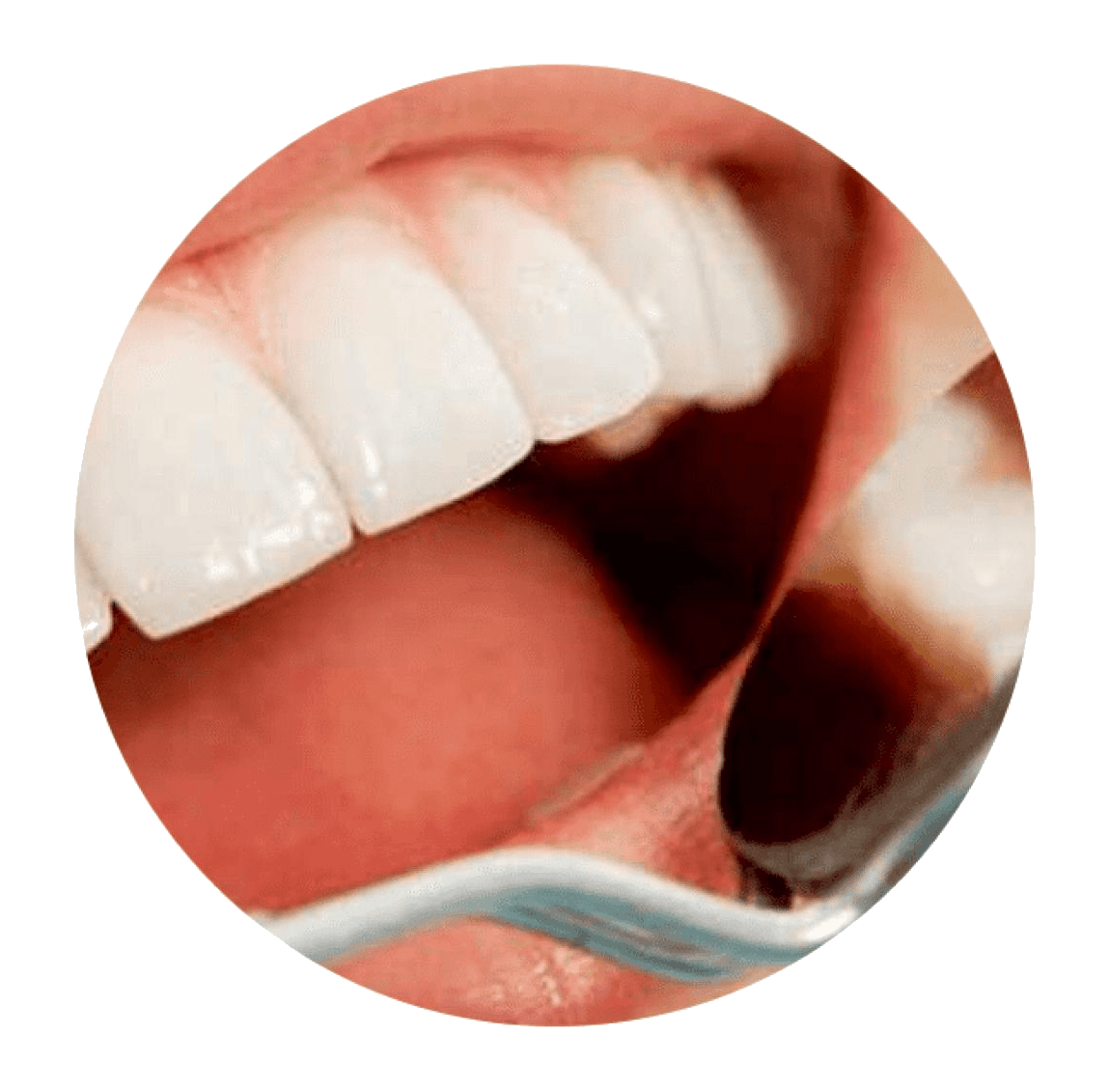 What is the connection between oral health and general health?

It may sound strange, but a dentist can provide important information about a patient’s general state of health. The mouth is a means by which you can have access to very valuable information that many times people overlook and that could affect their health.

According to the American Association of Orthodontists of the United States, in that territory alone there are more than 4.5 million people who use some type of oral appliance to straighten their teeth 2.

According to Terry Pracht, DDS, former President of that institution, poor oral alignment has its origin in hereditary, environmental factors and bad habits such as, in the case of children, sucking your finger or pushing your teeth with your tongue; In less case the problems are due to accidents that compromise the mandibular function.